Lithuania’s fourth-biggest city, Šiauliai is called the city of the sun. The sun above the city shines as much as elsewhere – this name was given due to the Battle of the Sun that took place in 1236. Nowadays the city is filled with peace: lazy wandering around the Sundial Square, a respite by the shores of Lake Talkša and Lake Rėkyva, the glow of the golden boy (the archer’s sculpture) and the greenery of Salduvė mound can be admired both on the ground and above the clouds.

However, the biggest eye-catching place in Šiauliai is the extraordinary Hill of Crosses. This is a Lithuanian and a world phenomenon, a symbol of persistence to the Soviet regime. A tour with a hot air balloon will definitely allow you to discover the authentic atmosphere of Šiauliai and all the secret corners around the city. Let yourself get more sun! 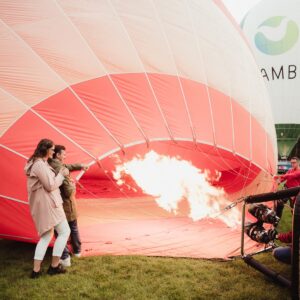 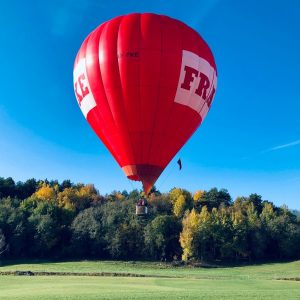 Book your flight in Šiauliai

We Rise by Lifting Others